#opportunity: Bitcoin block reward will decrease from 12.5 to 6.25 coins in approximately 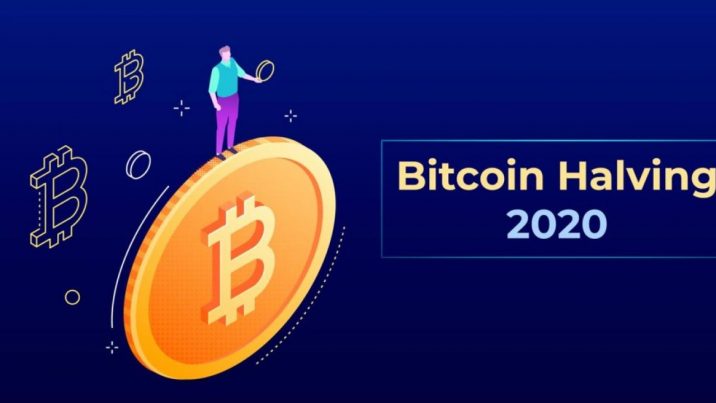 In all their infinite wisdom, Bitcoin’s anonymous inventor Satoshi Nakamoto decided that only 21 million BTC would ever exist. They wanted new coins to be released gradually into the market — but at the same time, it was crucial for a generous supply to start circulating sooner rather than later.

New BTC are given to miners as a reward when they verify blocks of transactions. To begin with, the reward stood at 50 BTC per block. This would have been worth under a dollar back in 2009 — but at today’s rates (April 28th), it would’ve been a windfall of around $388,000. Whoa.

Such generous terms wouldn’t last forever. Under Bitcoin’s rules, rewards would only stay this high for the first 210,000 blocks, and then they would be cut by 50%. By this point, half of the BTC that would ever exist — 10.5 million — were out in circulation.

For this upcoming Bitcoin halving, the total number of Bitcoin mined by miners per block will be reduced from 12.5 BTC to 6.25 BTC.

Why Are Halvings Significant?

As rare as an eclipse, a World Cup and your best friend buying you a drink, the Bitcoin halving generates a lot of excitement in crypto circles. They are at the very core of the cryptocurrency’s economic models, because they ensure that coins will be issued at a steady page, following a predictable decaying rate.

This controlled rate of monetary inflation is one of the main differences between most cryptocurrencies and traditional fiat currencies, which essentially have an infinite supply.

There will only ever be 32 Bitcoin halving events. Once the 32nd halving is completed, there will be no more new Bitcoin created, as its maximum supply of 21 million will have been reached.

How Many Bitcoin Halvings Have There Been Before?

The first-ever Bitcoin halving took place on Nov. 28, 2012 — slashing rewards to just 25 BTC. On this date, a single BTC would set you back about $12. But just look at where it was a year later. Dusting off the CMC archives, we can see that prices stood at $1,031.95 on that date in 2013. That’s an annual rise of 8,500%, the types of returns that would cause most Wall Street investors to faint.

It’s fair to say that the jury is still out on whether this upcoming halving will be followed by the type of growth that followed the previous halvings. Either way, it’ll take 12 to 18 months to know if Bitcoin can pull it off again.

How Is Our Timer Calculated?

You may notice our countdown has a different estimation than other Bitcoin halving countdowns, and the obvious question is, “Why?”

Instead of using the commonly quoted average block time (10 minutes), we are using live blockchain statistics to obtain an estimation of the current average block time, and then using this number for our calculations. We believe that this makes our countdown more accurate, and any fluctuations that you may see speak to the precision of our way of measurement.

The Bitcoin Halving timer on CoinMarketCap is calculated using the following formula:

Bitcoin is DEAD! Now that we got your attention, here’s why it’s not

Bitcoin is one of the most extraordinary phenomena in the financial world today. Whether you’re a supporter of the cryptocurrency or one of the naysayers – you can’t ignore the fact that…